Denes Ban is a Managing Partner of OurCrowd, one of Israel’s largest venture capital funds and one of the world’s leading wealth management platforms. According to Bloomberg Business week “OurCrowd is hands down the most successful equity-crowdfunding platform in the world”.

As one of the early partners, Denes designed, built, and implemented much of OurCrowd’s global fundraising strategy. He has personally been responsible for much of the company’s growth and in raising its $1.8 billion AUM, since its launch in 2013.

He has personally invested in over 100 companies. His exits include: Lemonade (NYSE: LMND), Beyond Meat (Nasdaq: BYND), Uber (NYSE: UBER), CyberX (acquired by Microsoft), Corephotonics (acquired by Samsung), Briefcam (acquired by Canon), Replay (acquired by Intel), and many more.

As a serial entrepreneur he has founded a number of start-ups in the past decade, including co-founding and selling an HR company, and co-founding PocketGuide, a TechCrunch winner and one of the world’s leading travel apps with millions of users.

Denes served for seven years as a diplomat on the Swedish Trade Mission in Europe, leading their management consulting division, where he directed international corporate strategy for companies such as Ericsson, Electrolux, Volvo, Saab, Gripen, and H&M.

He is a frequent speaker at leading international conferences on investment strategies, venture capital, technology, and impact investments and lectures at universities such as Harvard, Kellogg, INSEAD, Hebrew University, and CKGSB (one of Asia’s leading graduate schools). He has also been recently appointed to the Advisory Board of “Igniting Innovation for Impact” at Cambridge University’s Churchill College-Moller Institute and is on the Advisory Board of "Lifestyles Magazine" the world’s leading publication on philanthropy and family succession.

As a respected community leader, Denes is closely involved with a number of philanthropic organizations. He is the co-founder of the Am Yisrael Foundation - Israel’s largest incubator for social entrepreneurial activities fostering community leadership and volunteerism. He has lectured on Jewish Wisdom and Ethics all over the world and writes a weekly blog for the Times of Israel merging ideas on business, tech, psychology, and philosophy. 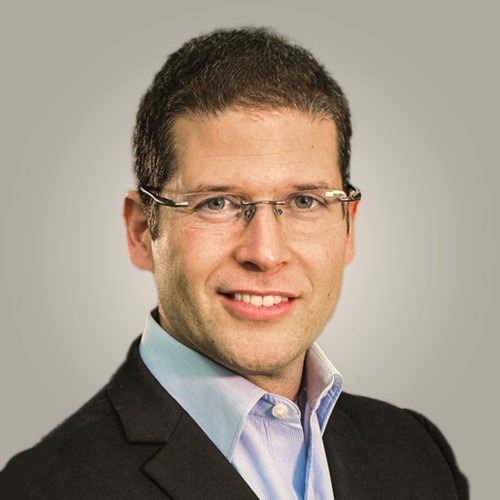